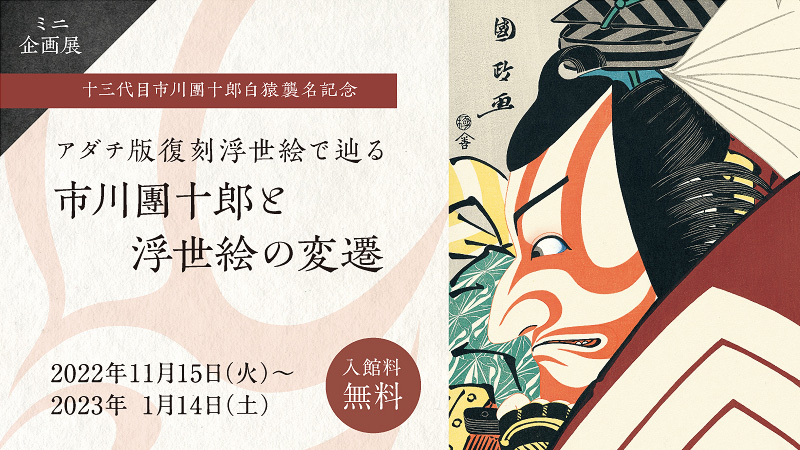 This exhibition is specially organized to commemorate the occasion which Kabuki actor Ichikawa Ebizo XI will take on the name of Ichikawa Danjuro XIII, the most prestigious stage name in the world of the classical Japanese performing art, Kabuki at the end of October in 2022. Ebizo is set to assume the name of Danjuro nine years after his father, Ichikawa Danjuro XII, passed away in 2013. 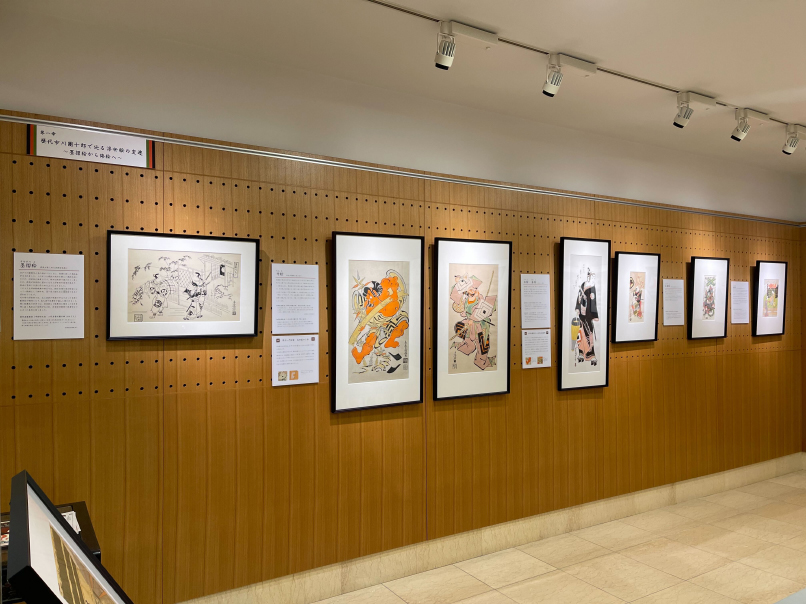 Ichikawa Danjuro I (1660-1704) invented a wild and dynamic style of kabuki performances, and his successors inherited the tradition while trying to innovate performances. They led the world of kabuki for over 300 years.

Many Danjuros and other Kabuki actors were commonly depicted in ukiyo-e and the genre of “Actors” were always one of people’s most favorite. Adachi would like to present rare ukiyo-e depicted Kabuki worlds from our collection!